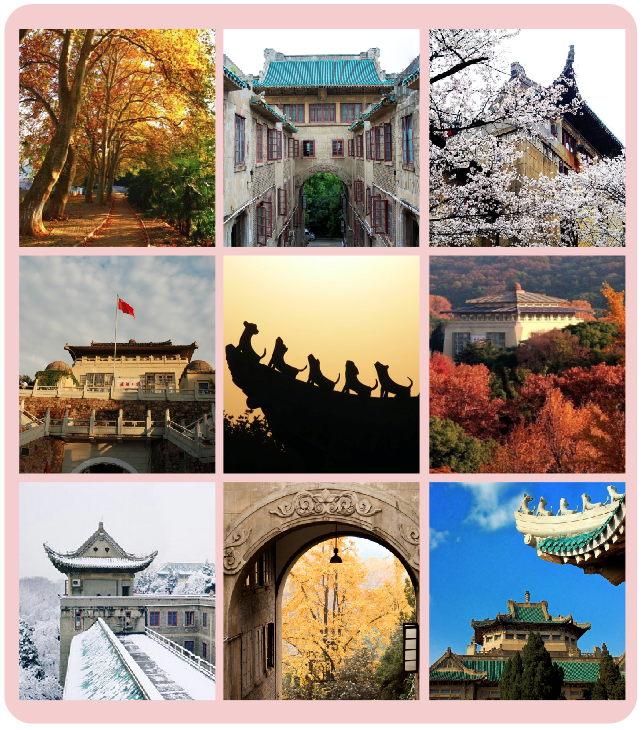 Wuhan University Institute of Quality Development Strategy (IQDS) was founded in 2007, when the most challenging national quality safety was faced, and co-built by the General Administration of Quality Supervision (AQSIQ), Hubei province and Wuhan University, with Macro-quality Management as the oriented subject.

The government substantially participates in the founding of IQDS by jointly establishing a special Council that allocates an average annual amount of RMB10 million as scientific research funds, which enables WHUIQDS to undertake a number of major scientific projects, such as major national social science projects and National Sci-Tech Support Plan projects. In response to the national great strategic demand and aimed at the most prominent problems on quality safety and quality development, WHUIQDS has developed general quality management-based macro quality management subjects and has been approved to run an academic journal named The Research of Macro Quality; Armed with the innovation synergy mechanism that gives full play to the governmental management, market-oriented economy, talents cultivation at colleges and universities, science and technology researches, and user innovations, it has built a "quality observation and survey network " which covers several provinces, developed the Internet-based "quality safety monitoring network platform", incubated the scientific research transformation and industry operation platform for shenduwang, and provided continuous consulting reports on quality decision-makings for the related national sectors and leaders, having its role fully played as a modern think-tank; It has been involved in China's reform of quality management institutions, the state council's program for quality development, the strategic design of quality of national economic growth and many other national major strategic decision-makings on quality, and set up a training platform to provide services on decision-makings for more than 13,000 leading cadres from 31 provinces, regions and cities, thus being praised as an important think-tank on national quality by the state councilor Wang Yong. In view of this, the AQSIQ and Hubei province have jointly invested in Wuhan University to build the Lecture Hall of China’s Quality Inspections，generally used for WHUIQDS' scientific researches and teaching activities and social services.